What is the role of virtual games in your life?

by Henry James
in Tech
0

Playing video games is increasingly part of the daily lives of children and adolescents. Technological advances have allowed the development of impressive games, with extremely realistic graphics and possibilities for online and multiplayer games, which offer a lot of interactivity between players. Attracted, young people often seem “hypnotized” by the games, and finding boundaries is a difficult task for family members. 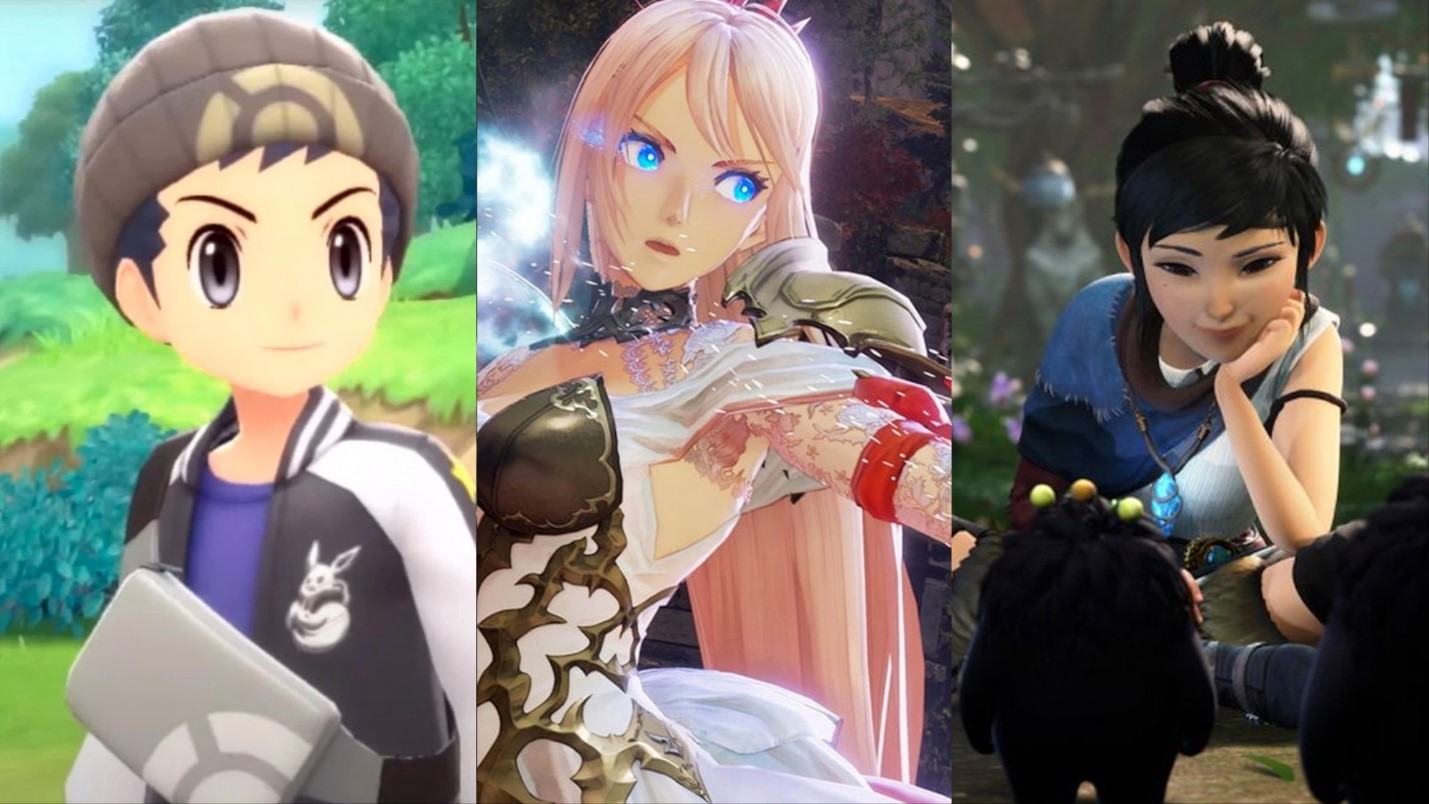 We often hear parents and teachers ask the following questions: what is the healthy time to play? Are video games addictive? Violent games influence the player’s personality, including leading him to commit violent acts? From such questions, we decided to bring some data and reflections that can help both parents and young people to think and make decisions in the face of this new and challenging phenomenon.

Why do we play video games?

In games, we experience emotions that we don’t know in everyday life. As in make-believe games, we live through characters (avatars) in fantastic situations. The virtual allows us to experience these situations and we return to reality when we turn off the device.

Games stimulate attention functions, especially vision. They develop thinking by solving puzzles and managing several tasks at the same time. The gaming job market is growing more and more, there are currently some professions in this field, in addition to undergraduate and graduate courses.

Games, by themselves, do not generate violence. A teenager who plays a game that simulates war a lot will not simply be swayed into buying a gun and shooting people. However, in certain problematic contexts where interpersonal relationships are very fragile and/or violent, where there is a great feeling of emotional emptiness, young people who play for very long periods can experience confusion between real and virtual. However, these are very rare cases in which this occurs.

A more common phenomenon is young people who take refuge in situations that cause them anxiety and fear by playing pg video games. In the game, we find security that we don’t have in reality. It is not uncommon to find teenagers who would rather be at home playing games than face the challenges that social relationships impose on them.

Here is a list of questions that we should ask so that we can try to identify the place that digital games are occupying in our lives. Based on the answers, children, adolescents or adults can have a better idea of the effects that such a practice has on their lives.

Have you ever stopped doing tasks or activities you enjoy because you can’t disconnect or stop playing?

If any of these answers are yes, we think it is important to reflect on the current moment in which they live and on the possible reasons why games have occupied such a central place in this person’s life. Conversations with parents and teachers can be beneficial and, if necessary, professional help can be sought.

The following is a report from an English TV. In the video, a boy is portrayed who makes excessive and complicated use of the online multiplayer game “World of Warcraft” on the computer. Our aim with this video is to give an example of a very pathological place that a game can take in a person’s life. We make a few caveats about this video.

Firstly, he does not commit to being scientific, there is only a clipping of the boy’s story, and we don’t know anything about his past life, his family relationships, the context in which he lives, etc… The game itself caused the whole complicated situation in which the boy finds himself, when, in fact, it is precisely another point that this article proposes. In addition to this caveat, we would also like to point out that we do not agree with some of the interviewed psychologist’s notes. Despite this, we found it interesting to show it, as it involves images and strong reports on the topic we are dealing with.

It is the function of use, the place that games occupy in your life, and not just the amount of time we spend playing that makes the use of digital media and games something excessive and problematic. Finally, we show a video in which the psychoanalyst a member gives a lecture at the pentagon college units on the topic discussed here. This work serves as an example for readers of this blog who want to know more about the item school consulting.

Everything You Need to Know About Dance Shoes

How to Use Instagram PVA Accounts to Benefit Your Business